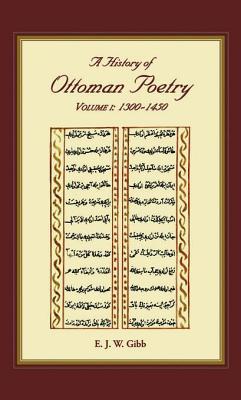 A Chama ao Vento (The Once and Future King, #4)

Law of social and public welfare in Japan: Laws and Regulations of Japan