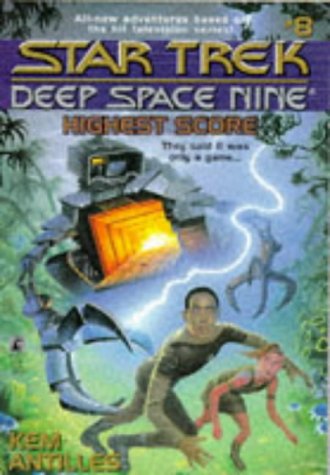 The Carp Castle: A Novel

Learning to Serve: A Book for New Altar Boys