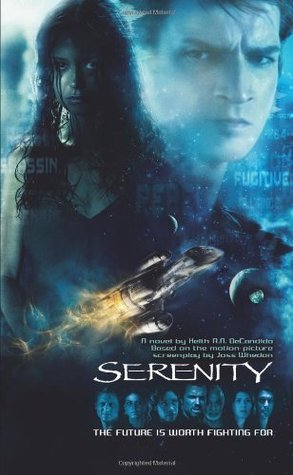 Patches and Katie: A Rescue Story

Find Your Way!: Move to the Head of the Class with Geography Puzzles to Help You Pass!